revelation has anime fans around the world buzzing with excitement.

The Tesla and SpaceX CEO tweeted that it’s ‘time to create a mecha,’ in a nod to the killer humanoid robots made popular by science fiction and a slew of anime series, including Neon Genesis Evangelion, Code Geass, and Gundam.

The seemingly unprompted statement came not long after Musk revealed his appreciation for the wildly successful movie, Your Name, which became the highest grossing anime film of all time after it was released in 2016.

Scroll down for video 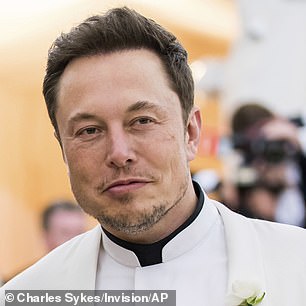 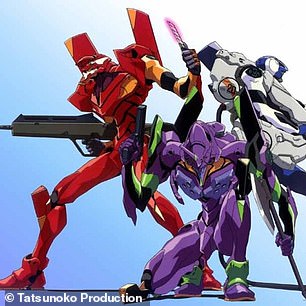 The Tesla and SpaceX CEO tweeted this week that it’s ‘time to create a mecha,’ in a nod to the killer humanoid robots made popular by science fiction and a slew of anime series, including Neon Genesis Evangelion (right), Code Geass, and Gundam

Don’t start building a doomsday bunker just yet, though; as with many of the eccentric CEO’s previous Twitter claims, the latest statement should be taken with a grain of salt.

In a refreshing change from his recent headline-grabbing outbursts, Musk sparked a positive conversation about anime on Twitter earlier this week after sharing the trailer for the 2016 anime Your Name, noting that he loves the movie.

The tweet prompted enthusiastic replies from fans of the genre, with many wondering what other anime he watches.

One Twitter user went as far as to call him ‘weeblon Musk,’ in a play on both his name and a term commonly used to describe non-Japanese fans of the culture.

Storks filmed in live-stream from their rooftop nest in Sp…

Murray beaten for first time since US Open triumph as …

US bombers join fighter jets from South Korea and Japa…

After revealing his love for the Studio Ghibli classics Spirited Away and Princess Mononoke, as well as the show Neon Genesis Evangelion in the ensuing thread, the SpaceX boss separately tweeted: ‘It is time to create a mecha.’

But, as is often the case, he failed to elaborate on the idea.

The tech mogul has been embroiled in controversy for the last few months, much of which has sprung up as a result of his Twitter activity.

Most recently, Musk sparked a lawsuit from the U.S. Securities and Exchange Commission after claiming on the social media site that he was considering taking his electric car company private at $420 per share. 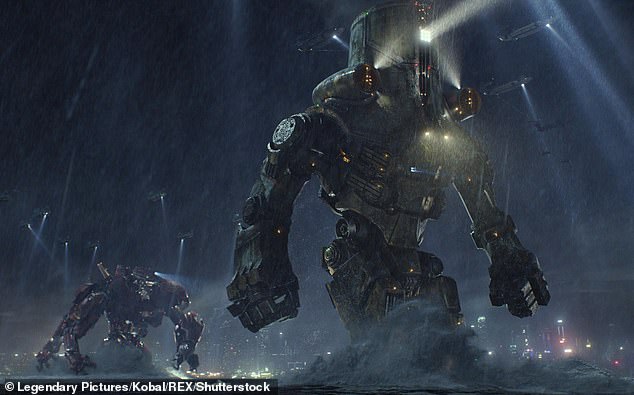 Mecha can be seen in anime and science fiction, such as the 2013 movie Pacific Rim (shown above) 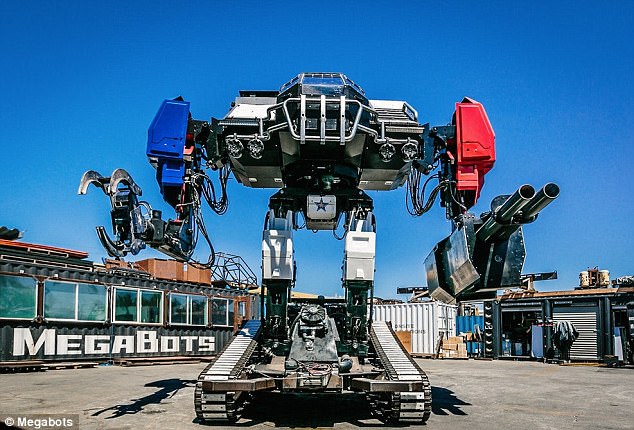 At first glance, you might mistake this enormous robot for a character from the latest Transformers blockbuster. But the 16 foot (five meter) tall machine is a robot called Eagle Prime that is ready to take on Japan in the Megabots Giant Robot Dual league

The move was met with instant backlash, leading up to yesterday’s settlement between Musk and the federal regulator.

On Tuesday, both Tesla and its CEO agreed to pay a total of $40 million in fines, and the firm will be required to tighten its grip on Musk’s communications with investors.

Musk was also hit with a lawsuit last month by British cave explorer Vernon Unsworth, who he referred to online as a ‘pedo guy’ following the diver’s efforts to assist in the rescue of a Thai boys’ soccer team this summer.

A Sound of Thunder

Look to next generation t...

New AI can guess whether ...